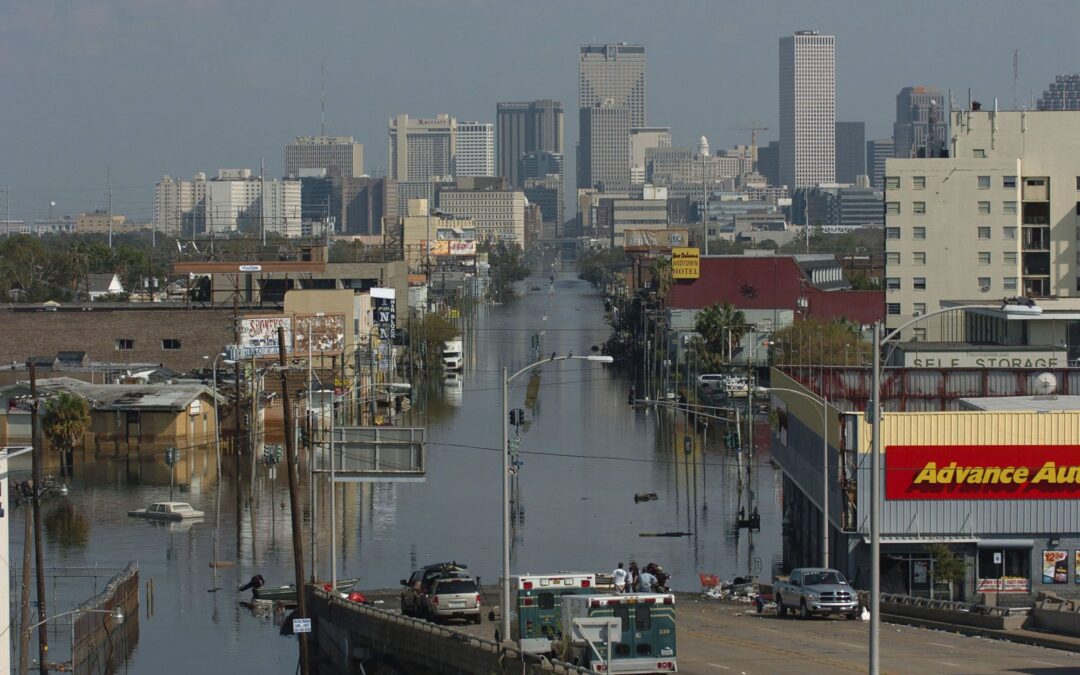 Worryingly such climate devastation is set to continue without action to cut emissions. Insurer Aon warns that 2021 is expected to be the sixth time global natural catastrophes have crossed the $100 billion insured loss threshold. All six have happened since 2011 and 2021 will be the fourth in five years.

A new report by Christian Aid — Counting the cost 2021: A year of climate breakdown — on Monday identified 15 of the most destructive climate disasters of the year.

They include some of the disasters hit rapidly, like Cyclone Yaas, which struck India and Bangladesh in May and caused losses valued at $3 billion in just a few days.

Ten of those events cost $1.5 billion or more. Most of these estimates are based only on insured losses, meaning the true financial costs are likely to be even higher.

Among them is Hurricane Ida, which struck the US in August, costing $65 billion and killing 95 people. July floods in Europe cost $43 billion and killed 240, while floods in China’s Henan province caused $17.5 billion of destruction, killed 320 and displaced over a million.

While the report focuses on financial costs, which are usually higher in richer countries because they have higher property values and can afford insurance, some of the most devastating extreme weather events in 2021 hit poorer nations, which have contributed little to causing climate change.

The intensity of cyclones hitting the countries around the North Indian Ocean has been increasing over the last decades.

As the planet becomes warmer due to human-caused greenhouse gas emissions, the atmosphere can hold more water, driving extreme rainfall during cyclones, which can lead to more flooding.

In addition, global sea levels have already increased about 21-24cm since pre-industrial times as a result of human greenhouse gas emissions.43 As the sea level rises so does the distance that storm surges can reach.

In May, tropical cyclone Yaas formed in the Bay of Bengal and moved towards Bangladesh and India, forcing thousands of people to leave their homes and killing 19.In addition to the heavy rainfall, the cyclone caused a strong storm surge which destroyed embankments and inundated low-lying areas in West Bengal. Wind speeds reached 140 km/h.

Economic losses were estimated at $3 billion40 and more than 1.2 million people living in low-lying areas had to leave their homes.

In Odisha, more than 10,000 villages were damaged.

In addition to being densely populated, the conditions in the bay are ideal for tropical cyclone formation. Also, the lowlands in the Ganges delta are prone to flooding and saltwater intrusion.

South Sudan has experienced terrible floods which has seen more than 850,000 people forced to flee their homes, many of whom were already internally displaced, while the East Africa continues to be ravaged with drought, highlighting the injustice of the climate crisis.

Other events took months to unfold, like the Parana river drought in Latin America, which has seen the river, a vital part of the region’s economy, at its lowest level in 77 years and impacted lives and livelihoods in Brazil, Argentina and Paraguay.

Four of the 10 most costly events took place in Asia, with floods and typhoons costing a combined $24 billion. But the impact of extreme weather was felt all over the world.

Australia suffered floods in March which displaced 18,000 people and saw damage worth $2.1 billion while floods in Canada’s British Colombia led to $7.5 billion in damage and 15,000 people having to flee their homes.

Insurance and financial loss data on the recent tornadoes in the US is incomplete, so is not included in this report but may be included in next year’s study.

Worryingly such climate devastation is set to continue without action to cut emissions. Insurer Aon warns that 2021 is expected to be the sixth time global natural catastrophes have crossed the $100 billion insured loss threshold. All six have happened since 2011 and 2021 will be the fourth in five years.

The report also highlights slow developing crises such as the drought in the Chad Basin that has seen Lake Chad shrink by 90 per cent since the 1970s and threatens the lives and livelihoods of millions of the world’s poorest who live in the region.

These extreme events highlight the need for concrete climate action. The Paris Agreement, set the goal of keeping temperature rise to below 1.5 degrees Celsius compared to pre-industrial levels, yet the outcomes from COP26 in Glasgow do not currently leave the world on track to meet this goal which is why much more urgent action is required.