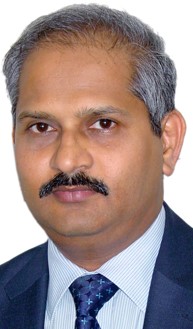 “For 2021, we expect the pricing to maintain. In the non-proportional segment, pricing is soft and challenging” GLN Sarma,CEO, Hannover Re, India Branch

Germany based Hannover Re, is the third-largest global reinsurance group, with a gross premium of around €24 billion. It has set up its India branch office in Mumbai three years back and has ambitious plans for India as part of its long term Asian growth strategies.... 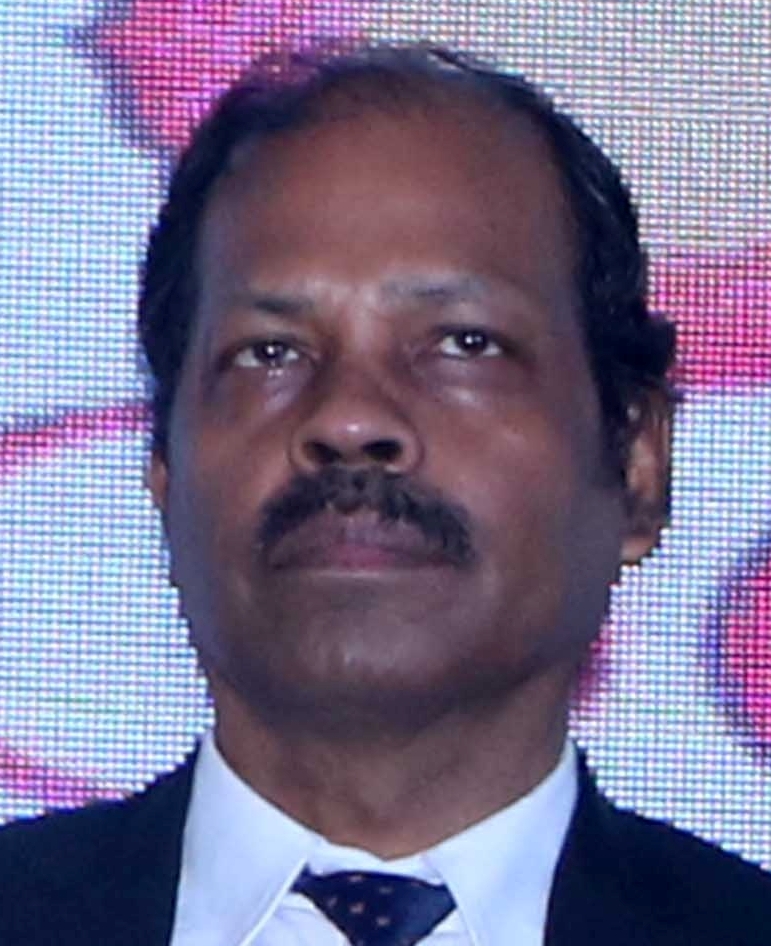 “Presence of a health regulator would have ensured treatment protocols, reasonability of charges and quality of service in hospitals”

In an interview with Asia Insurance Post, Subhash Chandra Khuntia, who, on Thursday. will be completing his three year term as the chairman, IRDAI , highlights some of the burning issues of Indian insurance industry and how the regulator is addressing them

“Biodiversity provides medicine and food of good quality and fights against climate risk, it makes sense to protect it”

Biodiversity-loss-among-very-top-risks:Axa’s AXA’s Chief Risk and Investment Officer AXA Group’s chief risk and investment officer, Alban de Mailly Nesle is required to ponder myriad dangers to the Paris-based insurer and its 830 billion-euro ($995 billion) asset management arm. He says one of the greatest and most under-appreciated threats to human health, economic vitality and the climate is the rapid reduction of the planet’s biodiversity.

In 1993, when he started his career at BNP Paribas SA, he didn’t imagine the earth’s ecosystems would become a top priority. But last year, AXA – the firm he joined in 2000 – and the WWF presented a report to the environment ministers of the Group of Seven countries about the economic impact of biodiversity loss.

De Mailly Nesle speaks to Bloomberg about biodiversity, its link to the climate, and the challenges of measuring so-called natural capital.

Though markets are very different across Asia, almost life insurers now have a digital transformation programs in place in the region, says Alby Van Wyk, Executive Vice President, Asia, Munich Re Automation Solutions. In an exclusive e-mail interview with Asia Insurance Post, he explains how the requirement and demand for IT systems that enables faster delivery and greater agility, will only continue to grow in Asian markets

“Traditional products will become  simpler and standardized,the demand will be more for innovative products to cover emerging risks”

SN Rajeswari,General Manager, New India Assurance, has recently been selected to become the CMD of Delhi based Oriental Insurance Company.. In an exclusive interview with Asia Insurnace Post, she said technology will continue to disrupt the Industry.Customers have evolved significantly and rely on technology for information and feedback.
Therefore traditional marketing and communication strategies are not going to help customer retention,without the support of technology. Web aggregators supported by digital have emerged as a distribution channel in the insurance value chain.  Technology supported by human interface will take forward customer service and retention to a long way,she said.
Edited Excerpts”

In an exclsusive interview with Asia Insurance Post,Reena Bhatnagar,General Manager and Joint Charge of CMD, GIC Re, speaks about listed reinsurer’s strategies to expand its global foot print and to make the listed company a tech-savvy and profitable entity

“We’ve identified a number of areas where the UK and India can work more closely together in innovative financial services- cyber, green and fintech.In fact, our ties are already strong in these areas, and many firms from the UK are already based here. Vice versa many Indian firms are in the UK. After all London’s expertise perfectly matches India’s fast growing market”

The FDI limit could be made 100%, encouraging international players to set up in India and expand their foot print, with their own long-term strategies and best practices. However, adequate provisions will need to be made to safeguard the Indian customers against the adverse effects, if any, of the FII’s international businesses.

“Industry should focus on product innovations, especially in the pension space”

“Opening up to 100% FDI may trigger a fresh wave of consolidation and change of shareholding. Many players who would want to use digital technologies to disrupt the industry may want to get in. Having said that, the sector is also getting quite crowded and already there is severe competition in the sector.