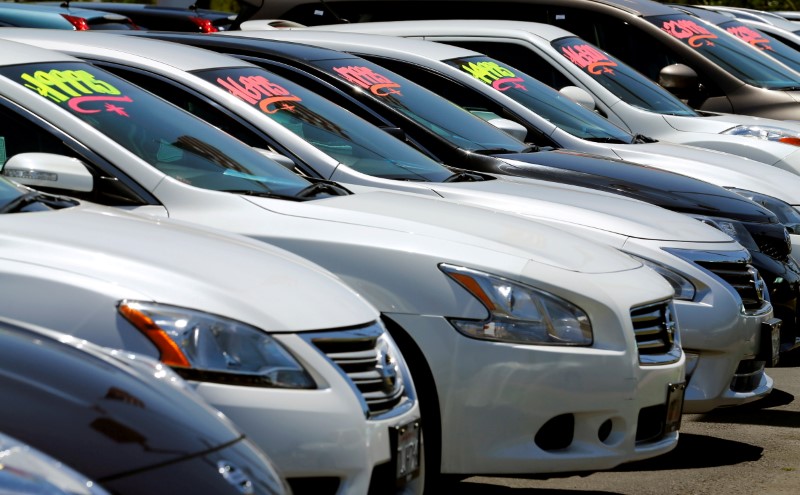 ”The supply chain situation continues to be dynamic due to continuing international disruptions. We are keeping a close watch and are taking appropriate steps,” M&M President, Automotive Division Veejay Nakra

Car makers have logged the best-ever November sales as demand for personal transport continued to remain strong even after the end of the high-selling festive season, driving towards record sales in 2022.

Toyota Kirloskar Motor and Nissan however reported a decline in domestic wholesales as compared to November 2021.

Sales of mini cars, comprising Alto and S-Presso, increased to 18,251 units as compared with 17,473 in the same month last year.

“This is the highest ever November sales for the industry-beating the previous best of 2.86 lakh in November 2020,” Srivastava stated.

This is the sixth consecutive month that the industry has seen three lakh-plus sales in wholesales, he added.

Elaborating further, Srivastava said that in the January-November period this year the sales have crossed the 35 lakh mark for the industry.

“This is the first time because the previous highest was in 2018 at 33.8 lakh units. Last year in this period January to November, the figure was 28 lakh units. So there is a growth of about 25 per cent over last year as far as the calendar year is concerned,” he added.

Rival Hyundai Motor India reported a 30 per cent increase in wholesales last month to 48,003 units as against 37,001 units in November last year.

Tata Motors reported a 55 per cent increase in total passenger vehicle dispatches at 46,037 units last month as against 29,778 units in the year-ago period.

M&M President, Automotive Division Veejay Nakra said the growth in November sales was on the back of robust demand across the company’s product portfolio.

”The supply chain situation continues to be dynamic due to continuing international disruptions. We are keeping a close watch and are taking appropriate steps,” he added.

Kia India reported a 69 per cent rise in total sales at 24,025 units in November this year.

The company has been able to post healthy sales figures throughout this year due to improved customer sentiment and pent-up demand, Kia India Vice President and Head of Sales & Marketing Hardeep Singh Brar said.

Honda Cars reported a 29 per cent increase in wholesales to 7,051 units last month as compared to the same month last year.

“Riding on the back of relatively better economic prospects, the demand for cars has continued well post the festive season and this momentum is also visible in our sales numbers,” Honda Cars India Director, Marketing and Sales Yuichi Murata said.

The company is positive that the trend will continue and it will be able to cater to the growing demand as the country goes back to the pre-pandemic mode, he added.

Toyota Kirloskar Motor (TKM) however reported a 10 per cent dip in wholesales to 11,765 units in November 2022.

On the other hand, Skoda Auto India reported a two-fold year-on-year increase in sales for November 2022 at 4,433 units. Similarly, MG Motor India saw its retail sales rise by 64 per cent on a year-on-year basis to 4,079 units in November.

In the two-wheeler segment, reported a 4 per cent dip in the total domestic market at 1,52,716 units.

TVS Motor Company said its domestic two-wheeler sales registered a growth of 9 per cent to 1,91,730 units last month as against 1,75,940 units the previous year.