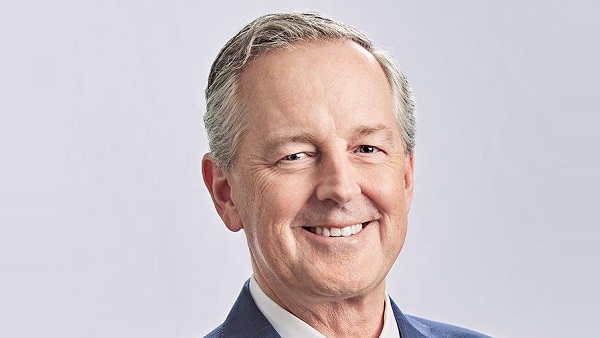 Doyle has served as Group President and Chief Operating Officer of Marsh McLennan since January 2022, and prior to that was President and CEO of Marsh, the Company’s risk advisory and insurance solutions business, from 2017 to 2021

Daniel S. Glaser, 62, will retire from Marsh McLennan at year end following a decade leading the Company through a period of extraordinary growth and change.

Doyle has served as Group President and Chief Operating Officer of Marsh McLennan since January 2022, and prior to that was President and CEO of Marsh, the Company’s risk advisory and insurance solutions business, from 2017 to 2021.

He rejoined Marsh McLennan in December 2007 as Chairman and Chief Executive Officer of Marsh, returning to the firm where he began his career in 1982.

“Dan has had an extraordinary impact on Marsh McLennan, shaping it into a modern, dynamic company,” said H. Edward Hanway, Chairman of the Company’s Board of Directors.

“He expanded the business into new client segments, increased revenues from $12 billion to over $20 billion and grew the Company’s colleague base. He successfully completed the Company’s $5.6 billion acquisition of JLT in 2019; launched Marsh McLennan Agency which, in just over a decade, has grown to $2.5 billion of annual revenue and closed 100 acquisitions; and brought the firm together under a shared purpose.”

“John has the full support of our Board. He led Marsh to outstanding earnings and revenue growth and, as Group President and COO, has found new ways to harness the collective strength of Marsh McLennan to deliver even greater impact with our clients, colleagues and communities. He is a terrific strategist and an exceptional leader who builds effective, diverse, and inclusive teams. With his leadership, the Company is well positioned for continued growth.”

“It’s been an honor to lead this great company,” continued Mr. Glaser. “Very few 150-year-old firms are as relevant, resilient and successful as Marsh McLennan is today. I leave with the same thought I had the day I became CEO: the best is yet to come for Marsh McLennan.”

Doyle said, “ I look forward to partnering with our 83,000 colleagues to write our next chapter.”

Upon his retirement as President and Chief Executive Officer, Glaser will also retire from the Company’s Board of Directors.

Mr. Doyle is an insurance industry veteran with more than 30 years of management experience in commercial insurance underwriting and brokerage. He began his career at AIG and held several executive positions at the insurer, including Chief Executive Officer of AIG Commercial Insurance, and President and CEO of AIG Property and Casualty in the US.