IRDAI to scrap licensing renewals for insurance brokers and other intermediaries: chairman Panda 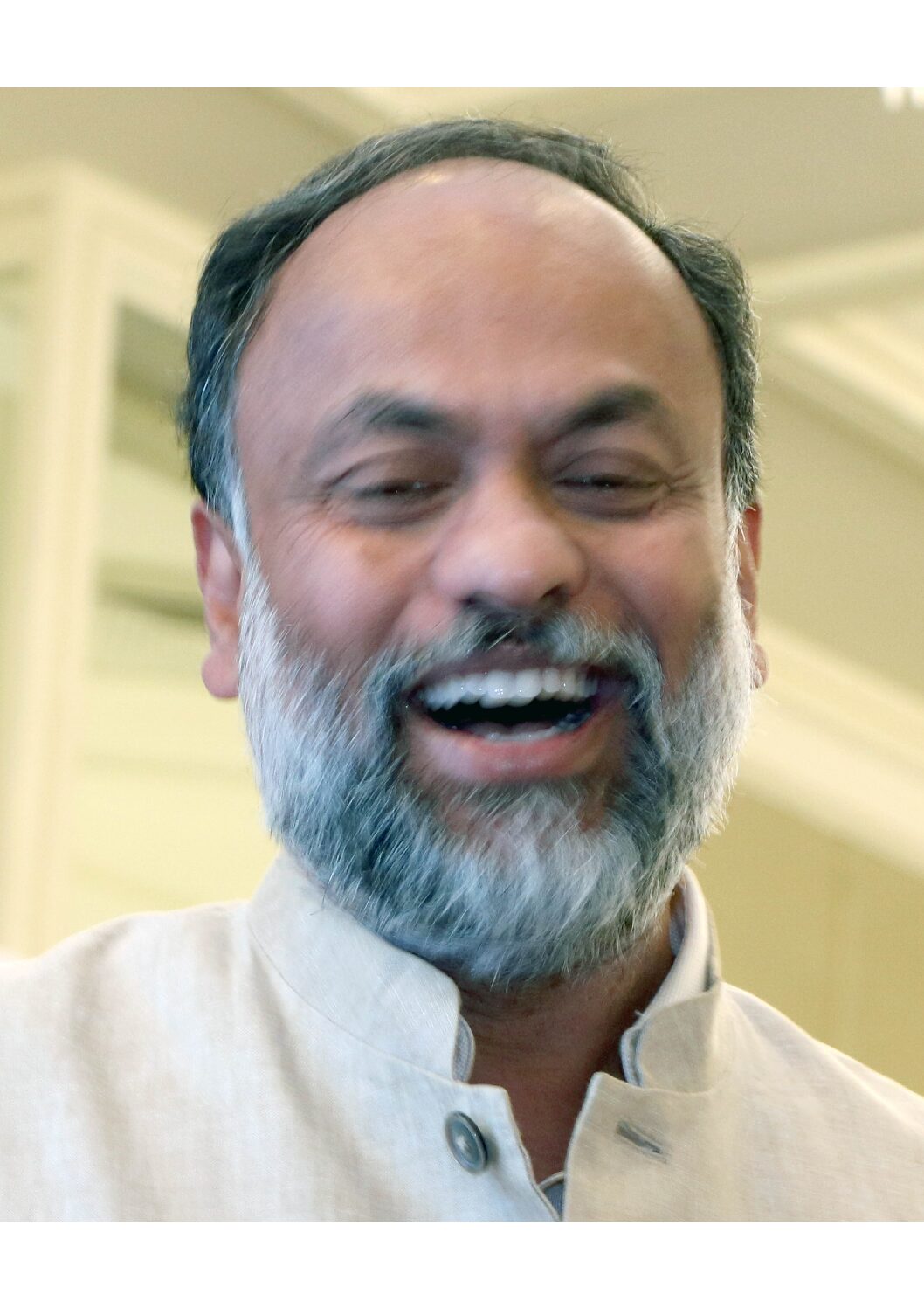 “We have decided to dispense with renewal of registration for insurance intermediaries and allow their licenses in perpetuity,” said Debasish Panda, newly appointed chairman of IRDAI while addressing a press conference in Mumbai

Existing regulations require Brokers, TPAs and Surveyors,corporate agents have to renew their licenses in every three years

IRDAI also has decided to introduce Bima Mitra on the lines of Bank Mitra to enlarge the scope of distribution. The aim here is to bring ‘insurance to every doorstep’, Panda said

Accepting one of the the long-standing demands of Indian insurance brokers, the insurance regulator IRDAI has reversed its earlier stand and has decided to dispense with the renewal of registration for them along with other intermediaries including surveyors, Third Party Administrators(TPAs) and corporate agents who are majorly banks.

“We have decided to dispense with renewal of registration for all insurance intermediaries and allow their licenses in perpetuity, Necessary amendments in the Insurance Act are getting ready,” said Debasish Panda, newly appointed chairman of IRDAI, while addressing a press conference in Mumbai on Thursday.

There are now 550 registered insurance brokers all over the country who have to renew their licenses in every three years. The broking industry channelise almost 25 per cent of annual non-life premium or over Rs 40,000 crore of re/insurance business for the industry.

“This has been a long standing request of the brokers. We welcome the move by the regulator and thank  the new IRDAI chairman for giving the brokers a big relief. This is will certainly improve the confidence of the brokers and investors and provide the necessary impetus to the industry,” said Sumit Bohra, president, Insurance Brokers Association of India(IBAI).

There are three categories of brokers direct and composite and reinsurance and the government regulations allow 100 per cent foreign direct investment (FDI) in the sector.

“IRDAI’s decision to do away with license renewal, allowing authorised intermediaries to operate in perpetuity, is a positive move favouring the broking fraternity. In continuation to the same, the shift from rule based approach to principles based approach will streamline regulatory requirements, and promote ease of doing business. This will encourage brokers to perform in true capacity as an advisor, and adhere to the spirit of intermediary,” said Vinay Sohani,CEO & MD, Gallagher Insurance Brokers, a subsidiary of US based Arthur J. Gallagher & Co.

Existing regulations require TPAs and Surveyors,corporate agents also have to renew their licenses in every three years which going forward will not be necessary.

IRDAI has also decided to introduce Bima Mitra on the lines of Bank Mitra to enlarge the scope of distribution. The aim here is to bring ‘insurance to every doorstep’, Panda said.

The insurance regulator will also help enhance technical competencies of insurance agents and field force of the insurers, he said.

Earlier, the IRDAI had flatly rejected the demands of the brokers to have their licenses in perpetuity.

Whiile addressing the 17th Annual Insurance Insurance Brokers’ Summit organized by IBAI in January 2021, Subhash Khuntia, the then chairman of IRDAI had said ,“ One of the demands of the brokers was to have their licenses in perpetuity. We can’t accept it. The current system, where each broker has to renew his license in every three years, is perfectly fine. Even,in some countries, the insurance brokers need to renew their licenses in every two years.’’

The IRDAI has found out instances of mis-selling by insurance brokers who are dealing with life insurance policies, he had pointed out.

“We have instances where reinsurance brokers are mis-using the reinsurance premiums for their own purposes and not paying it to the reinsurers as per the agreement,’’ he had cautioned.

“On the basis of mi-selling complaints received by the IRDAI , almost 11 per cent are related to life insurance policies and 28 per cent of such mis-selling are being done by the brokers,’’ Khuntia had said.

Khuntia had asked the brokers community to follow `Code of Conduct’’ meant for them and go beyond act of price discovery for customers and provide them information of various risks faced by them.

Khuntia also asked IBAI to assume bigger role of a Self Regulatory Organisation(SRO) for the broking community.

“If IBAI can act as a SRO for the broking industry , we are willing to reduce our regulatory responsibilities towards this segment,’’ he had said.

Leave a Reply to Mohammed A. Noorani Cancel reply