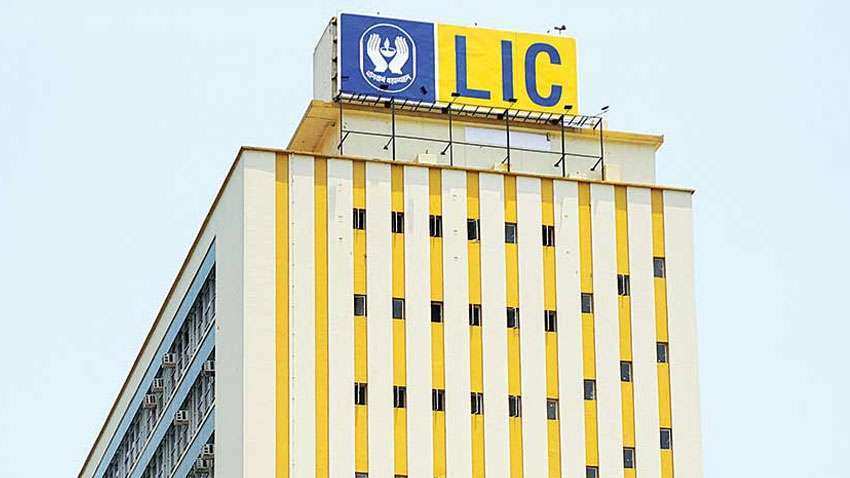 Officials are working on the valuation of the company which manages more than $450 billion of assets, and once that is done they will issue a draft IPO prospectus for investors, a government and two banking sources with direct knowledge of the matter said.

The government will launch the mega public offer of Life Insurance Corporation(LIC)LIC by March and file draft papers with market regulator Sebi by the end of this month, an official said.

Finance Minister Nirmala Sitharaman had last week reviewed the progress of the initial public offering (IPO) of Life Insurance Corporation (LIC) in a meeting with top officials of the ministry.

The official said the September 2021 quarter financials of LIC are getting finalised as well as fund bifurcation is in progress.

”We are hopeful of filing the DRHP (draft red-herring prospectus) with Sebi by month-end or early-February. One thing is for sure that IPO will come before the end of the current fiscal,” the official told PTI.

Officials are working on the valuation of the company which manages more than $450 billion of assets, and once that is done they will issue a draft IPO prospectus for investors, a government and two banking sources with direct knowledge of the matter said.

“We will be ready to file the draft prospectus as soon as the final embedded value is communicated and we are working with a timeline of doing that by month end,” one of the banking sources said.

The embedded value, a measure of future cash flows in life insurance companies and the key financial gauge for insurers, will determine the final valuation of LIC.

LIC IPO is crucial for meeting the Rs 1.75-lakh crore disinvestment target set for the current financial year ended March 2022. So far this fiscal, Rs 9,330 crore has been mopped up through PSU disinvestment.

Cyril Amarchand Mangaldas has been appointed as legal advisor for the IPO.

The government is in the process of deciding the quantum of government stake that will be divested through the IPO.

The government is also mulling allowing foreign investors to pick up stakes in the country’s largest insurer LIC. According to Sebi rules, foreign portfolio investors (FPI) are permitted to buy shares in a public offer. However, since the LIC Act has no provision for foreign investments, there is a need to align the proposed LIC IPO with Sebi norms regarding foreign investor participation.

The Cabinet Committee on Economic Affairs had in July last year cleared disinvestment of LIC.

LIC has a majority share of the life insurance market in India and the government hopes proceeds from the IPO will help bridge a deficit gap this fiscal year. Listing will also bring more transparency into the working of the state-run company.

The insurance giant also has a subsidiary in Singapore and joint ventures in Bahrain, Kenya, Sri Lanka, Nepal, Saudi Arabia and Bangladesh.

“Road shows are expected to start from next month onwards and given the current scenario it is expected to be all virtual,” the source added.