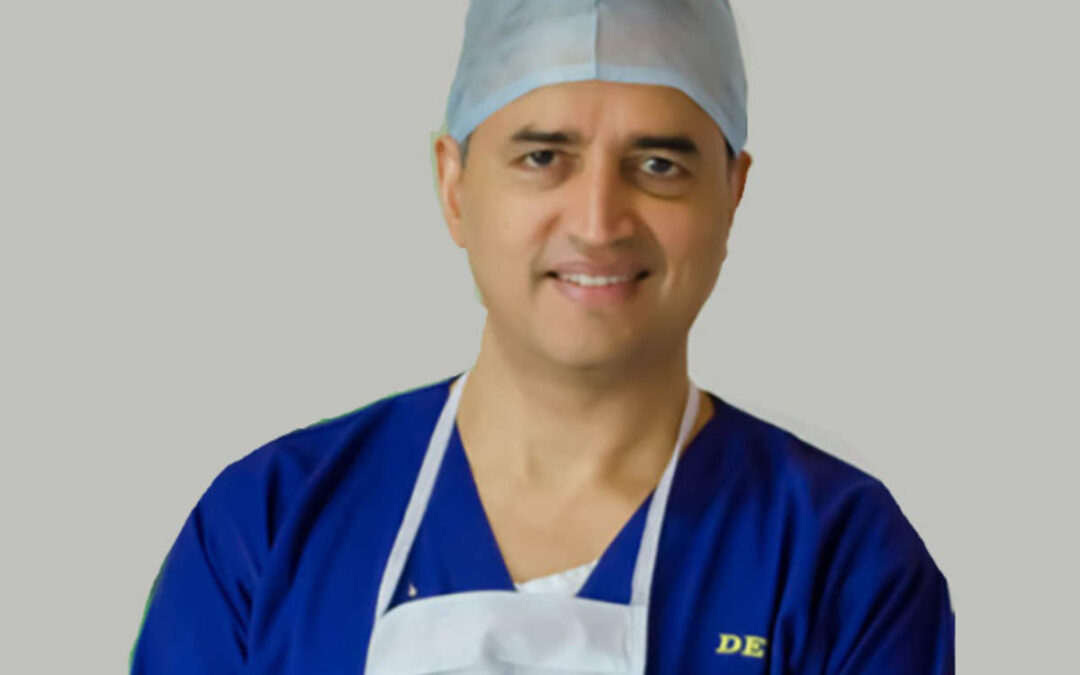 Technology has the power to democratise healthcare delivery as even the top doctors could be consulted with a click of a button, eminent cardiologist and Narayana Hrudayalaya Chairman Devi Prasad Shetty said on Tuesday.

Speaking at an industry event here, Shetty noted that with digital aid, people from all strata of society and even from the remotest locations across the country can reach out to top physicians in the country for consultation, which was not the case earlier.

“Technology gives the rich people what they always had in a better format. But technology will give poor people what they can never dream of having and this is the beauty of technology. What it will do is to democratise healthcare. And this is one industry which is ripe for digital disruption,” Shetty said while participating in the online Microsoft Future Ready event.

Noting that healthcare is dependent on data, he said 95 per cent of the people who are unwell do not need to be operated upon and thus do not require physical presence of a doctor.

He noted that the AI and software linked to electronic medical records (EMRs) would help doctors to make better diagnoses.

“Within the next five years the smart EMR will start making smarter diagnoses than doctors. And within seven years, I can tell you that we doctors will be mandated to get a second opinion from the software before starting the treatment. That is going to happen,” Shetty stated.

Healthcare providers already have smarter software which can give amazing interpretation of the data and relatively accurate diagnosis, he added.

“Now, it may not be available everywhere, but it is a matter of time. Before it will happen. Healthcare will become safer for the patient…it will become affordable and it will become accessible. We have millions of diabetics in India and there are only 1,000 diabetologists. How can 1,000 diabetologists treat such a huge number of people? You just convert all the diabetic consultation online. We will have a phenomenal healthcare delivery,” Shetty noted.

When asked about the lessons he has taken from other industries, he stated that as a medical practitioner he has taken inputs from the manufacturing sector which believes in volumes and scale of economies.

“The hospital where I work, we do about 30 to 37 heart surgeries every day. And what we noticed is when you do a large number of procedures, your results get better. Your cost goes down, there is economy of scale and everyone is oriented for some particular aspect of treatment,” Shetty noted.

He also stated that if a solution is not affordable, it is not a solution.

“In any industry, you may create a fantastic product, but if your customers cannot afford it, it is of no use. So in my industry I keep getting excited when somebody has developed an artificial heart. We have been implanting artificial hearts for the last 12 years. It is a phenomenal achievement. But an artificial heart in the Indian context costs more than a few million dollars. How many people in my country can afford it? So that is not of any use here,” Shetty said.

Bengaluru-based Narayana Hrudayalaya operates a network of hospitals across the country. It also operates a facility in the Cayman Islands. The company now features over 5,859 operational beds through a combination of greenfield projects and acquisitions.